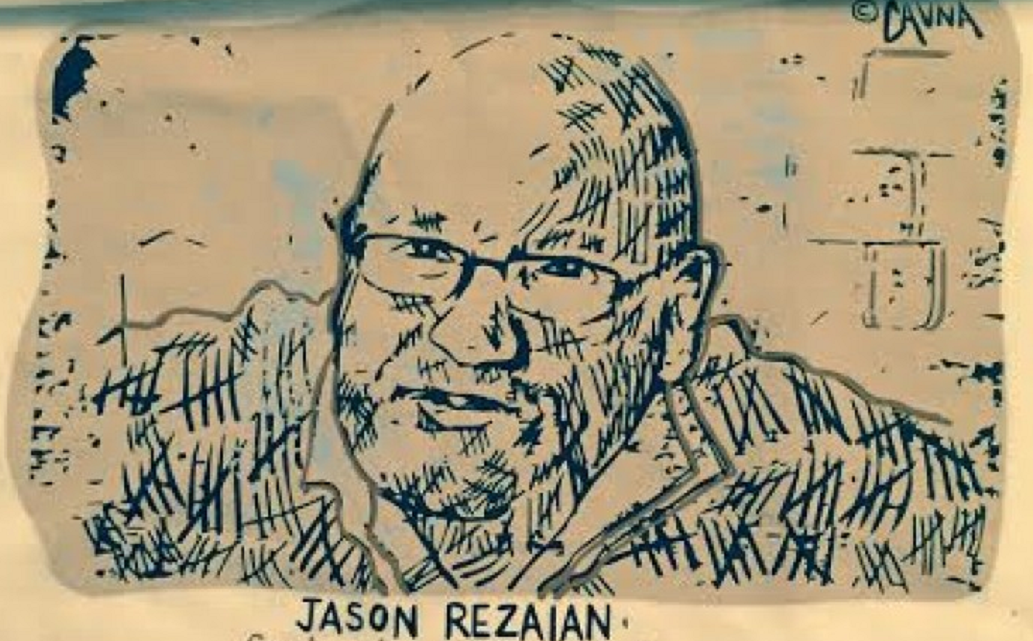 Prior to the announcement of the guilty verdict, 11 MPs called him a spy and a criminal. The MPs demanded that Rezaian make a public confession on state TV. It was not clear whether the MPs had already been informed of the final verdict or were voicing their own opinion.

Rezaian, 39, was convicted of transferring classified Information from Iran to the White House. He has strongly rejected this accusation. The US government has also described the accusation as totally absurd and seeks Rezaian’s release.

Rezaian had been imprisoned for almost a year before the trial in September of 2015. Two other Iranian Americans are also imprisoned in Iran. It is rumored that Iranian President Hassan Rouhani suggested an exchange of prisoners with the US. During his visit to New York, Chairman of Parliament Ali Larijani mentioned this option. Iran’s Judiciary System spokesman rejected discussions of a prisoner exchange saying: “As this issue has been never discussed in the Judiciary System, we cannot make a comment.”

It seems that a prisoner exchange was discussed at the Supreme National Security Council which includes both Rouhani and Larijani as members. If the council proves such a plan all sectors of the Iranian government, including the Judiciary System, are obliged to carry it out.

“Inside Iran there is an active destructive group with hundreds of members who are connected to Western Intelligence Services and countries such as UK, Norway, and the Netherlands. They are also connected with agents of the 2009 riots outside the country and Iranian political refugees in Europe. The group is active in various newspapers and online media and tries to promote the goals of British and Western governments in Iran. Therefore we plea that the Iranian government confront them. They are associated with the enemies of the Islamic Revolution.”

Jason Rezaian has worked with the Washington Post in Tehran since 2012. On July 22, 2014, Iranian authorities raided the Tehran residence of Rezaian and his wife, Yeganeh Salehi, and took the couple into custody. In an interview with CNN, Chairman of Parliament Larijani stated: “Rezaian has been involved with activities beyond his journalistic work. He has been arrested based on a legal process.”

No evidence was ever been presented in support of these accusations.

The US-based International Campaign for Human Rights in Iran demanded the release of Rezaian. Hadi Ghaemi, director of the campaign stated: “Iran’s government is going to destroy these people with false accusations and by keeping them in prison…”

The trial of Jason Rezaian was held in September 2015 at the 15th branch of Revolutionary Court in Tehran, behind closed doors. The verdict was also reached in secret.

Next post Iran’s Elections: Casting a Vote for Divine Power

Previous post Iran: How Does a Bill Become Law